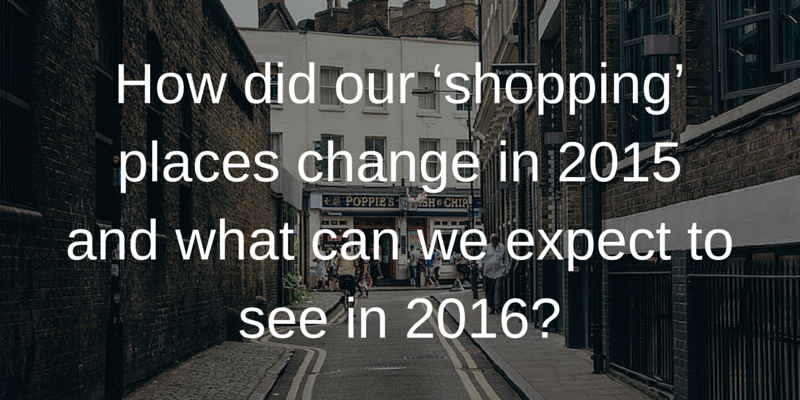 On New Year’s eve 2015 it is a good time to briefly reflect on what happened in 2015 and what these trends might point towards in 2016.

I believe that 2015 has been a positive year in many ways for many high streets, shopping centres and retail parks but sadly not for all. I would, however, say that for the majority they have seen the changes that one has hoped for and many have talked about.

Fewer empty shops, a more diverse offer, more linkage between shops and online retail and more alternative uses than just shopping on the high street. Be it lots of places to eat and drink, be educated, healthcare or entertainment. 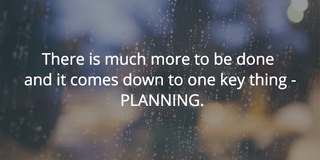 There is however much more to be done in this respect and it comes down to one key thing, PLANNING. I don’t just mean planning policy or process, although this needs serious review, but I mean that every town has a clear plan that is aligned to the needs, wants and economic wealth of its people. When I say people I mean residents, visitors and workers.

In light of recent events where many high streets have been underwater then clearly the ability to be defended against weather and indeed crime also are highly significant.

How many local authorities/towns have plans in place that are current and comprehensive?

The Grimsey Review in 2013 sent Freedom Of Information requests to 100 local authorities (there are over 400 so this is just a snapshot) of which only 47 responded. Of these 26 (55%) had no strategy, no adopted plan or no town centre plan of any description. The big question is, has this changed in 2015?

In 2015 the main areas of note for me were the following; 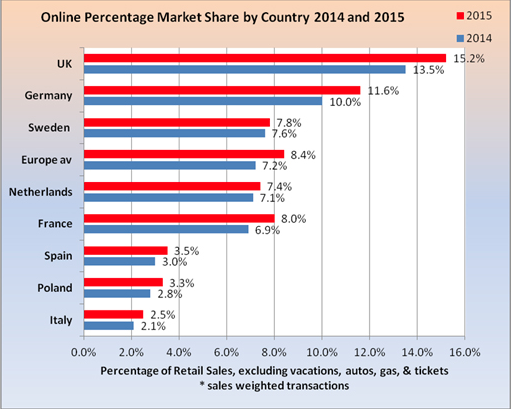 The growth of online (with thanks for Centre for Retail Research)

So what does all of the above mean? Well to me it says that the recovery of consumer demand and confidence is based on low interest rates, price deflation in key areas of food and fuel, a willingness to increase consumer debt levels and a belief by consumers that wages will now rise substantially above inflation, living costs will fall and the value of their home will continue to grow at 5%+ each year. These are very dangerous assumptions especially when the cost to retailers of price deflation, increased competition and increasing overhead costs as a result of more sophisticated websites, logistics, delivery networks and more recently rents makes it very challenging to make a return let alone a return to keep shareholders happy.

These are very dangerous assumptions especially when the cost to retailers of price deflation, increased competition and increasing overhead costs as a result of more sophisticated websites, logistics, delivery networks and more recently rents makes it very challenging to make a return let alone a return to keep shareholders happy. 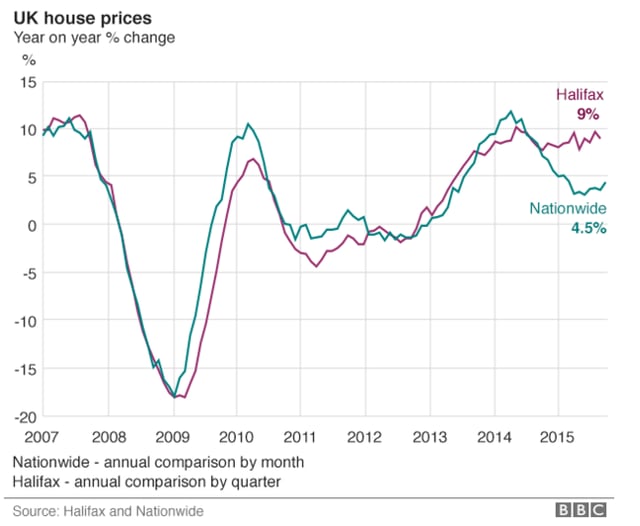 2016 has the potential to be a massive year as a result especially when you throw in the EU referendum. Will interest rates rise? Will oil ever go above $50 a barrel. As at today it is $36 and if Saudi Arabia is having an austerity budget then that says it all.

As a nation we still have too many shops 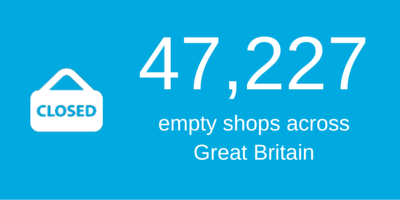 There are 47,227 empty shops across Great Britain

As a nation we still have too many shops, we build new ones and do not take the redundant ones out of stock. As at today there are 47,227 empty shops across Great Britain of which a third have been vacant for more than three years. Surely now is the time to grasp the nettle and change their use or demolish then to make way for new places. However this requires investment and the question is from who?

Will the independents continue to close more shops than they open? If so what does this mean for the diverse places and differentiation that we all love? At the end of the day consumers have to support this majority (65% of all units across GB) but they also have to have rents and business rates (taxes) that enable them to not just survive but thrive. 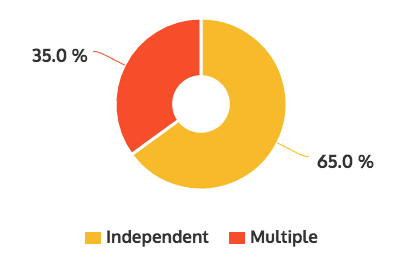 65% of all units across GB are Independents

Finally when will the supermarket v discounters war end and how? Can we really continue to eat out as much as we do and will the explosive growth of food and beverage outlets be sustainable. I think not, but also as a nation with the health issues we face brought on by over eating and a lack of exercise is 2016 the year that we seriously look at this and create places that make better communities where people lead a healthy, fulfilled and positive lifestyle that benefits all? 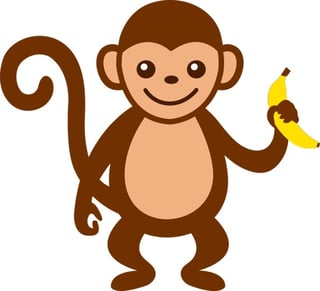 2016 is The Year of the Monkey which is considered to have the following personality;

“The general image of people in this zodiac sign is of always being smart, clever and intelligent, especially in their career and wealth. They are lively, flexible, quick-witted and versatile. In addition, their gentleness and honesty bring them an everlasting love life. Although they were born with enviable skills, they still have several shortcomings, such as an impetuous temper and a tendency to look down upon others.”

Can 2016 be a year for living smarter and more intelligently for then benefit of all where ever they live, work and play?

I wish you a happy and healthy New Year!