Has the internet killed the role of department stores?

Department stores have been the feature of the British high street for centuries. They made their entry onto the high street in the late 19th Century and since then some original names have gone and others have survived. For example, Harrods, probably the best known internationally, opened its doors in London in 1834 and remained as one iconic store until very recently when it expanded into airports.

Kendals in Manchester claims to be the oldest British department store. Kendals? I hear you shout, but for me having gone to school in Lancashire it was the byword for everything you needed in a shop. Kendals can be traced back to 1832, but today is owned by House of Fraser. In Scotland, Jenners department store opened in Edinburgh in 1838 and is now also owned by House of Fraser. Selfridges was a relative newcomer to London in 1909.

Department stores have had some challenging times in the last decade and none more so than Woolworths in January 2009 when over 800 stores closed. More recently we saw the closure of BHS, McEwens in Perth, Fenwicks in Leicester, Barretts in St Neots, Allders and Austins in Northern Ireland. Many more have been bought up by House of Fraser, Debenhams and other operators. Other recent news has alluded to the challenges that the likes of House of Fraser, John Lewis and Marks and Spencer are facing.

The current profile of department stores is interesting for a number of reasons: 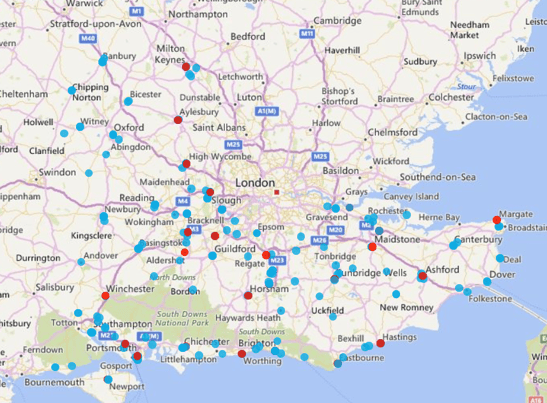 Occupied and vacant department stores in the South East of England. (Source: LDC)

So what is the future for department stores in the new age of retail?

I believe that the future is challenging because of a number of factors:

As we know it has been challenging for everyone on the high street since 2008. This is the case especially for the traditional department stores where creating a destination and experience can be challenging when you have such a broad range of products, brands and values. Selfridges has been proactive at trying to maintain relevance be it through pop-up shops within the store, increasing its premium offer, or increasing number of restaurants they have. At the last count, they had seventeen places you can eat and drink! 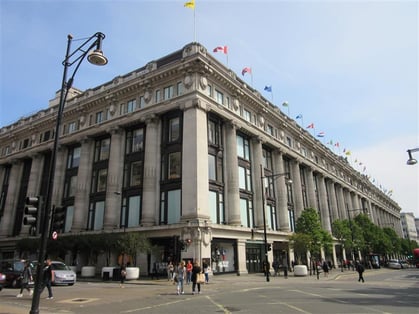 LDC’s numbers reflect the impact that these challenges have had. In the last five years, the number of department stores across Great Britain has declined by 14% which is a net loss of 211 stores. 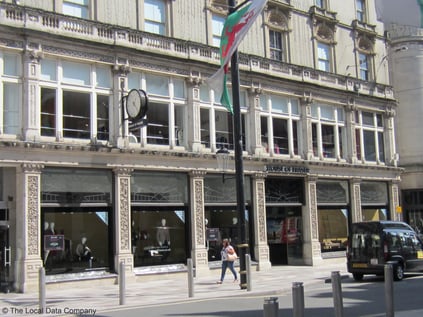 Analysis of the health of locations using the LDC Health Index, developed in partnership with Morgan Stanley, is interesting and might be a good indicator of relevance of department store by specific area. Below I have selected a number of department store fasciae, analysed by the Health Index and as you can see clearly each fascia has varying degrees of health within their portfolio of locations.

Percentage of House of Fraser units that lie in weak, average or strong locations. (Source: LDC) 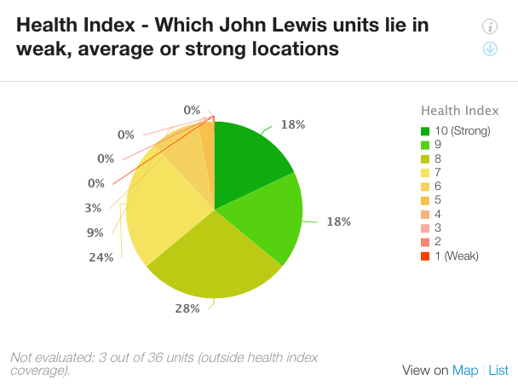 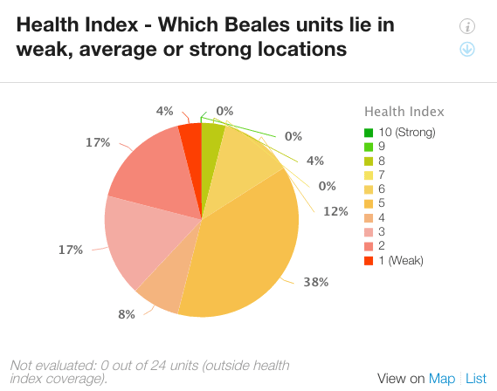 Maintaining relevance and sustaining profitability, whilst at the same time being innovative are the major challenges alongside being in the right location in the right towns and increasingly retail/shopping parks. Only time will tell, but the role and relevance of department stores is changing and as with most things in life, I think it will come down to ‘survival of the fittest’ where fitness is determined by awareness and willingness to change. Was the decision to move to ‘outlet centres’ that M&S and House of Fraser adopted evidence of this?

On September 14th 2017, we held our 16th Retail & Leisure Summit where we launched our NEW Footfall Heatmap and released data on the latest ...